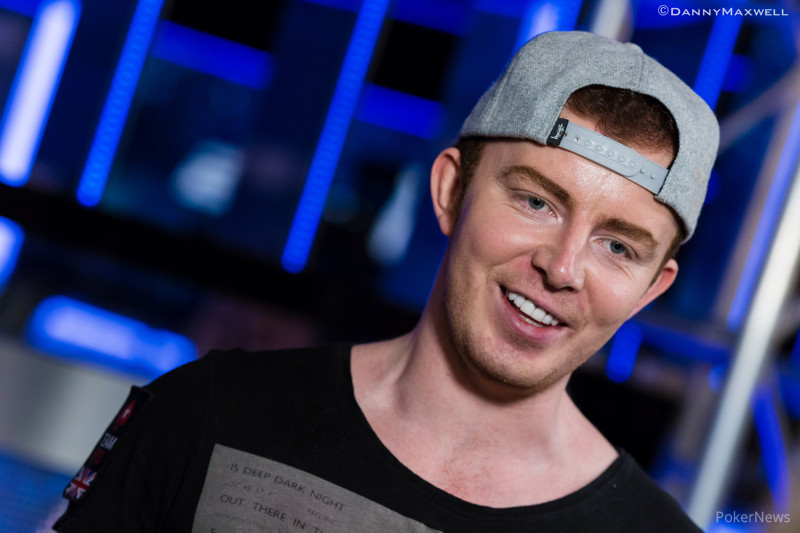 To send a link to this page you must be logged in. The Commons Foreign Affairs Committee said despite the outcry over the Salisbury nerve agent attack, President Vladimir Putin and his allies were continuing to use the City as a base for their "corrupt assets". In a hard-hitting report, the committee said the government needed to show "stronger political leadership", with further sanctions against "Kremlin-connected individuals" and action to close loopholes in the existing regime. Assets stored and laundered in London, it said, were being used to support Mr Putin's campaign to subvert the international-rules based order and undermine Western allies and that combating it should be a "major UK foreign policy priority". Despite the attempt assassination of former spy Sergei Skripal and his daughter, Yulia, using a Novichok nerve agent, blamed by Britain on the Kremlin, the committee said it remained "business as usual" in the City for wealthy Russian oligarchs. When they had tried to press foreign secretary Boris Johnson on what could be done to halt to flow of corrupt money into the UK, the MPs said he had appeared to suggest "there was no real role for government in this process". "Despite the strong rhetoric, President Putin and his allies have been able to continue 'business as usual' by hiding and laundering their corrupt assets in London," the committee said. Former Foreign Office minister and chair of pro-EU group Best for Britain Mark Malloch-Brown said: "This report should be a wake-up call. It reveals the tip of a very big iceberg: Russian penetration of the London financial and legal sectors. "Its consequences are real: Brexit Britain is a modern day Titanic unable to protect itself from that iceberg. Dependent on foreign capital from wherever it can get it.

For the original version including any supplementary images or video, visit https://www.theneweuropean.co.uk/top-stories/brexit-britain-russian-money-1-5526777

A Practical Overview Of Rudimentary Solutions For [gambling]